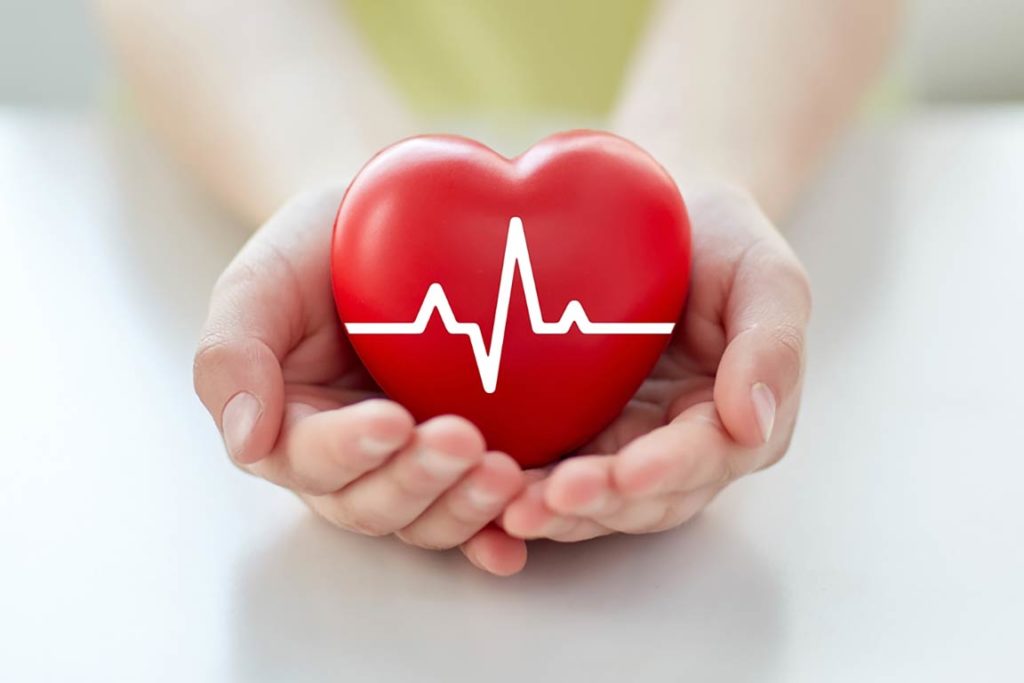 It started out with such hope.  Dale was finally going to get a procedure that might help his fatigue.  Dale was to go to the hospital at 9:30 to have a cardio ablation which entailed sending a tube up into his heart from his groin and with a map of his problems the Dr. would cauterize the offending tissue to stop the down strokes on his EKG.  The procedure would take from two to four hours to complete.  We had a young cracker jack of a doctor who was very optimistic that this would be a success.  He was supposed to start a 10:30 so I went back into town to do some errands and kill time.  I have been nervous about Dale’s condition ever since Tucson.  I was apprehensive about this as well because Dale was so wanting it to help.

His A Fib has been under control for many years but this was something new and I have seen how he has gotten more tired each month. He also is concerned because he is often short of breath. This new problem now involved the ventricle.  This wasn’t good.   I know Dale thinks I worry too much but he doesn’t worry at all .  I just hope I have worried needlessly.

When I returned to the hospital I found he hadn’t started until after 1 pm so it would be at least until  3 pm until they would be finished.  I waited and waited.  I paced and paced as the hours ticked away.  3 o’clock came and went , then 4 o’clock, still nothing.  By the time 5 o’clock came and went, I really started to worry that something went wrong.   Finally I went back to the nurses station and asked for some news.  They informed me that he was on his way back and would be coming by soon.

Fortunately, his surgeon was looking for me.  We caught up in the hall and he told me that the long surgery was because he just couldn’t seem to get the ablation to get rid of the arrhythmia. He showed me his map of Dale’s heart and said they knew exactly where the problem was located.  He said there were way more affected areas then they expected.  When he burnt an area it would look like it was successful, but in a couple of minutes it would re-appear.  They finally stopped because he was afraid that they might be putting Dale at risk.

He was very frustrated and disappointed that they had failed.  Indicating that he still wanted to attack this thing aggressively, he suggested that Dale stay in the hospital for a few days and try a medication that hopefully would reduce the problem.

By this time I was exhausted and worried, so I took the news pretty hard. But in a couple of minutes Dale rolled by and I followed him to the recovery room.

He was groggy and slow to wake up.  As he awoke, he started to have severe pans in his chest every minute or so.  I was standing at his head to keep him from trying to get up.  The nurse called for another EEG and the doctor. Then left.  I was watching the monitor and overtime he clasped his chest the heart monitor flat lined for a beat . Thought he was having a heart attack! The nurse came in with the doctor and he ordered an anti-inflammatory and explained that is heart was inflamed and causing the pain.  They also ordered some pain medicine.

The next hour was spent trying to keep him calm and compliant until the drugs worked.  He finally settled down and they prepared to take him up stairs to his room.  I knew that now he would have regular nursing care and would be ok.

It was now 7:30 pm and I was wiped.  It was also dark and I had about an hour drive through the city and then 15 more miles to Suncrest where I was staying. I hadn’t eaten either.  So I left and headed home.  I stopped at a bar about a 2 miles from the house and ordered some stuffed mushrooms to-go and had a glass of wine while I waited.  The events of the day caught up with me and I almost started crying.  But held on, got my order and drove the rest of the way.

I took my mushrooms downstairs and turned on a movie.  I picked a foreign movie, a love story and was soon involved in the plot.  I made it to the end and went to bed.  I spent a restless night but felt better in the morning.