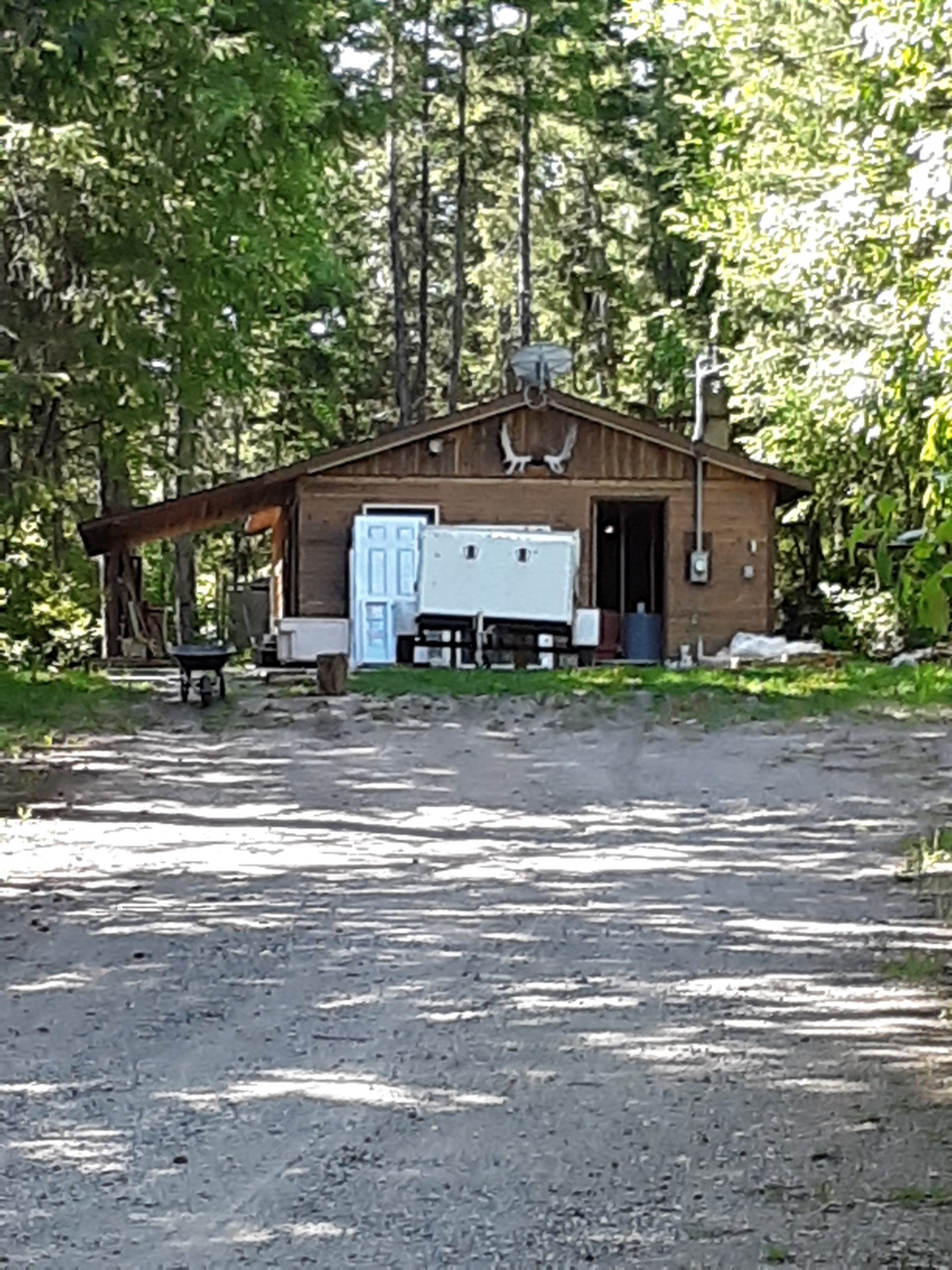 Welcome faithful blog readers.  I have been out of commission for quite a long time for a number of reasons, some good and some not so good.

But I am back with all kinds of news.  Most of you know bits and pieces but not the whole story.  I will now bore you all with that. (hopefully the Coles version)

The big news is that late last year we sold our place in Hunters much faster than we expected and had to live in our 5th Wheel. This grew old pretty quickly.  If I am going to be honest and I am, this move was mostly my idea.  We originally both decided that a move to Canada to live at my daughter’s place would be a prudent move.  I was becoming exhausted trying to help run the place as well as the stress of Dale’s health failing.  He now had  Congestive Heart Failure, COPD   GCA among other things. In spite of all that, Dale was not ready to leave the Lake.  He was absorbed in fishing and he has historically not adjusted well to any change,

But our house sold so quickly, some surgery I had been putting off became more urgent. I scheduled it and had to wait until I had recovered before we could get moving.

But Dale was not as enthusiastic as I was.  And the more I pushed to get moving the more he found excuses to stay.  Soon I became frustrated (remember moving wasn’t hard for me.  I had moved many times in my life and was used to it)   I was also blind to the importance of Dale’s resistance.  And I paid the price.  When I was ready to go he agreed to come to Canada but went back to Hunters after three weeks with no promise to return.  I was heartbroken and soon realized how big a part I played in this unhappy result.

But I was now back to where I came from and enjoying all my family’s support. My daughter and her husband had built a  B &B in their ground-level basement and that was where I settled.  It was quite beautiful and just the right size for me and my dog Bandit.  So my new life began.  I got re-acquainted with my friends in the area and volunteered at the United Church Thrift Store in Peachland and met some new people.

I realized that Dale had to spend some time alone without my influence so he could be free to decide what he really wanted.  So there was nothing to do but remain silent which I managed to do with some help from my family.  It was a difficult time for us.  I waffled between giving up and accepting the inevitable or to keep believing it would all work out fine. This was the first time that we weren’t communicating daily in 26 years.  It was awful.

Meanwhile, we started renovations on the Carriage house on the property.  It was an old building and needed to be completely gutted and rebuilt from scratch.  It was a hard, all-consuming, and somewhat dirty job. But after a few weeks, it was finally done and the clean-up started. Life was good in Canada in spite of double the price for booze and gas. But I was living in my beloved forest and still only 15 minutes from a city with all the amenities and easy medical help.