As I mentioned before, we went to Europe on a Mediterranean Wine Cruise, sponsored by Sunset Magazine.  We booked this Cruise when it came out in their Fall issue.  My husband’s sister and brother in law were coming with us.  We decided that if we had traveled that far, we should stay longer than just the cruise.

The cruise started in Barcelona, Spain and toured the Mediterranean for 7 days, ending in Monte Carlo, Monaco.  We chose to spend 5 days in Barcelona prior to getting on the ship, and going from Monte Carlo to Nice, France and spending another 5 days.  Upon researching the cities I determined  that apartments were the way to go.

Since this blog isn’t designed to be a travel log, I am not going to give you a chronological report on the trip.  Instead I will just give you some impressions.

First of all, the heat!!.  We have had a very long hot summer here in Washington State but I had never experienced the same kind of heat with humidity.

The only thing it its favor was that I actually got used to it after a few days.  I have never sweated so much or wore a hat daily, but shopped anyways.

The people of Barcelona were helpful, happy, generous, and tons of fun.  A gold star.

The rhythm was different there.  Up semi late, shops open at 9ish, closed again at noon and re-opened around 4pm.  A mid-day lunch then, business as usual, then the fun starts.  Most people hit the streets later.  Dinner can be anytime from 7 pm until 1 am.  Every restaurant and Bistro has outside seating and you get the feeling that you just go from place to place.  Each time you have a little wine, some bread and cheese, or a sweet, visit with friends and then go off and do it all over again.  Eventually ending in a large meal. The narrow streets are packed until the middle of the night. Not a bad life.

The traffic deserves a chapter all it’s own.  First it is a lesson in patience and diplomacy.  As I said the streets often are narrow.  All the cars are small, the motorcycles smaller, the scooters even smaller and the bicycles smaller still.  All of them sharing the road with many large tour and local buses.  Lots of traffic lights, lots of pedestrians that ignore them and what should be chaos.  But not so.  Everybody double parks on every street, often leaving their hazard lights on and going in for a snack. Sometimes there are cars double parked on both sides of the street.  When this happens and a bus comes along, the driver just blows his horn and someone comes out and moves.  Through all this traffic is buzzing along swerving in and out of parked cars.  Bikes and scooters often just go up on the sidewalk for a half a block or so.  For the 17 days we were in various cities I never once saw a driver or pedestrian get mad, or impatient or frustrated.  Not one harsh word, not one obscene gesture and not one fender bender.  In fact, all the cars were spotlessly clean and unscratched.  North Americans could learn something here.

I Googled the fashion in Barcelona before we left and found out that only the tourists wear shorts.  The women of all ages in Barcelona and Nice almost always wear dresses.  Nothing fancy just nice lightweight dresses and good walking shoes.  I didn’t see one pair of jeans in either city.  Both men and women wear hats to protect them from the sun.  Men are well dressed at all times unless they are laborers.  Lace dresses and blouses are very popular.  It didn’t take long before my sister in law and I were wearing dresses too.

The beaches weren’t so particular, in fact a number of women and girls bathed topless.  I got a chance to swim in the Mediterranean. The water was warm and very clean and clear and very salty.  I couldn’t keep my feet under me.   The beaches were crowded and not much sand.  They call them pebble beaches but the rocks were smooth and about 5 inches across.  It was worth the struggle though.

Of course we saw the “sights”.  My  husband and his sister took an excursion to Rome to go to the Vatican.  I had been there before so I stayed in port.  They had a great time.  It was the only day on our trip that it rained, actually poured.  I just made it back to the ship but just the walk to the gang plank completely drenched me.  In Rome, Dale and his sister were in Leonardo da Vinci’s famous round building with the hole in the middle.  Dale said everyone kept dry by avoiding the hole where the rain poured in.

I satisfied myself with short trips to the ports and activities on the ship.  And taking an art course on the ship.  There was an artist who gave lessons every day at 4:30.  Of course we had to copy at least one of the grand masters.  I did  mine a sloppy version of a Matisse.

The Ship was one of the Oceania Line and it was truly outstanding.  Every woman should be able to know what it’s like to have a 5 star experience.  We could do nothing for ourselves except brush our teeth.  The service was complete in every way.  There were five 5 star restaurants as well as a fabulous buffet.  Calling it a buffet is a laugh because you couldn’t pick up a morsel by yourself.  You just pointed and a staff put it on your plate.  Lord help you if you dropped a fork; at least 3 waiters came to your rescue before you had time to bend over.  The stateroom (ours with outside balconies) were completely cleaned everyday and every night our beds were turned down with a Belgium chocolate on our pillows. Just like home Ha Ha !!!!

I hated to see our journey end but you know  “ All good things ……. “. We were even more disappointed when we reached our motel in Seattle someone had broken into our car by breaking a window.  This was supposed to be a secure lot so we were annoyed to say the least. But nothing was taken it looked more like the work of vandals.  The Motel paid to have our window replaced. 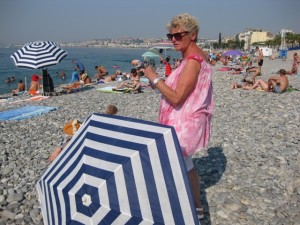 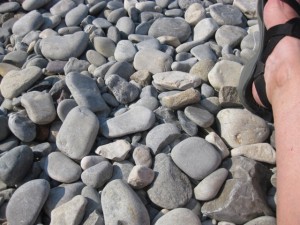 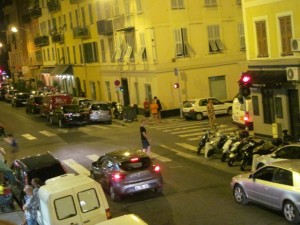 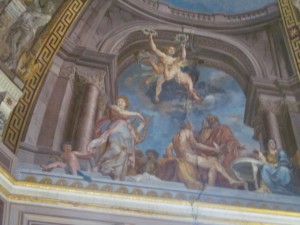 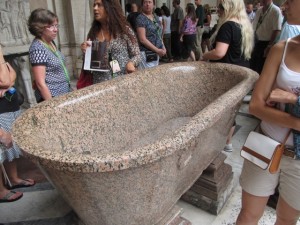 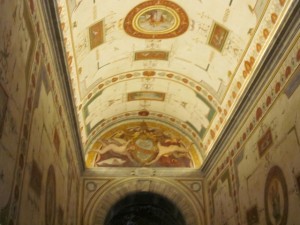 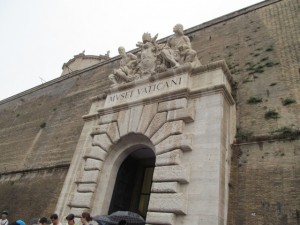 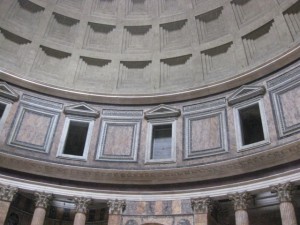 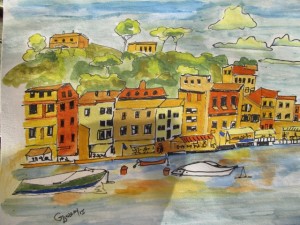 How to Get a New Husband for Cash