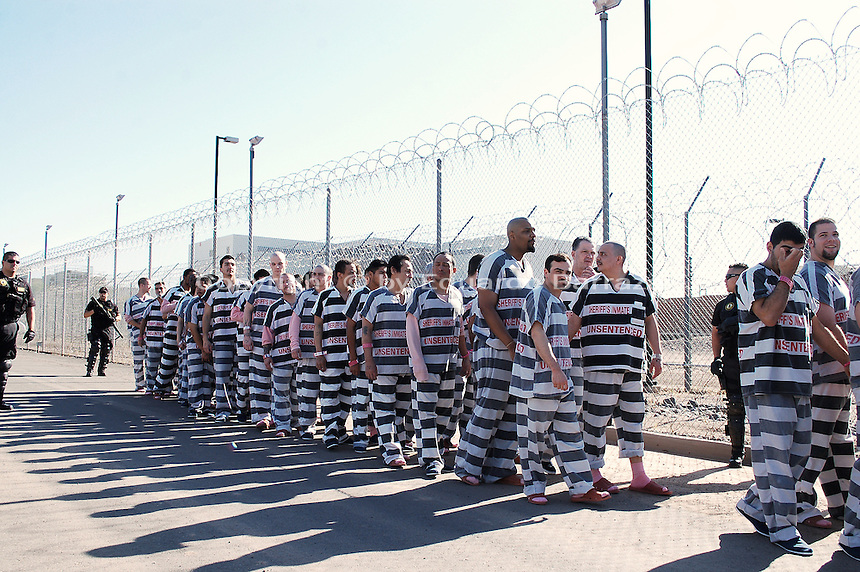 In spite of Hector’s self-imposed homelessness and shy nature, everyone on the Fortuna Pond (outside of Yuma where we met) knew him and often stopped to talk.  He was the fishing gauge for all the locals.  “How’s fishing Hector?”, they would ask.  If he said it was so-so they wouldn’t bother putting in a line.

Even though Hector was depressed he would never forget to visit his mother.   In the year 2006, he went to visit his mother in the old neighborhood. When he arrived he noticed that his brother Able was doing a thriving business selling drugs from their mother’s house.  There were cameras and prison wire wrapped all around his mother’s yard and the side door was left open for drug buyers day and night.   This infuriated Hector and he and Able often clashed.  This caused some violent fights between brothers leaving them both battered.  The whole neighbourhood was aware of this conflict and knew it would come to no good.  And they were right.
On one visit, Hector went grocery shopping for his mother. He put some of the groceries into Able’s refrigerator out in the yard. The next morning Hector started making breakfast and retrieved the groceries. When they were finished breakfast Hector went for a nap.  He woke up suddenly when his brother broke through the door and started beating on him for going into his fridge where he keeps his drugs.  He didn’t realize that Able had a camera set up watching his fridge. Hector started to defend himself and the fight escalated and moved into the living room.  The fight rapidly got out of control.  Their horrified mother got a bucket of water and dowsed them both hoping to stop the fight.  But to no avail.  At one point Hector ran back into the bedroom and returned with a knife to protect himself and stabbed his brother many times.  He realized that his brother was no longer fighting and that he is unconscious.  Hector looked at him carefully and realized he is dead.  He went to his mother and told her that he killed her son.  His mother was appalled and started crying for her dead son.  Hector phoned 911 for the Avondale police only two miles away. He told them he stabbed his brother to death and they better come and arrest him.  They came and took him away in handcuffs and it is the last time he saw his mother for 10 years.

Once again Hector took a ride to the Avondale jail.  This time he is charged with first-degree murder.  Two days later he is transferred to the Phoenix jail on 4th avenue.  The courts were convinced the murder was committed in self-defence but still gave him a 21-year prison sentence.

Hector spends the next two years in the Phoenix jail while several lawyers try to get his sentence reduced to 7 years for manslaughter.  Eventually, they succeed and he took a deal for 10 1/2 years.  He felt that the conditions in the Phoenix Jail were bad.  The food was poor and he could never have chicken or eggs and he missed them terribly.  He kept asking to go to a prison where the conditions were better.

They finally agreed and transferred him to Santa Rita where there were two-man cells.  During that time he associated with some really bad inmates. Hector tells me that he just didn’t care about anything. He just went through the days one foot in front of the other.  He made knives that he sold for $5.00 to other inmates for pico (a ritual stabbing tool that was used to punish a snitch or trouble-maker). He would steal fruits and vegetables to make a beer called houch and sell it for $2.00 a 12 oz bottle.

He saw himself as a bad man, a terrible sinner, and a useless human being.  He didn’t care what happened to him. He would say, when a man gets a ten-year sentence he just gives up on ever having a normal life.

But he still thought about his poor mother crying on her porch when they took him away.  He calls his sister Margo who is studying to be a pastor, and she tells him that his brother Rey moved into her home and then threw all her stuff out on to the lawn and told her to find another place to live.  So she went to live with his sister at her home.  She was 83 years old and was completely humiliated. Hector is so angry that he threatens to kill his other brother Rey.  When Margo hears the way Hector is talking she starts to reason with him.  She plants the seed that he should forget about his anger and use this time to do something good and change his life.