As I mentioned in my last blog we are volunteering at the George Walker House for our good friends the Lewis’. Well it turned out to be a bigger job than any of us imagined. The new Bed and Breakfast house had been pretty much gutted so Jackie was starting from scratch. When we arrived, the living room and area had been painted and most of the needed tile and wood had been ordered and received. Jackie and Winston had picked out the furniture and it was waiting for the end of the renovation to be done.  At this point the plumbing, tiling. some painting, cupboards and all the yard landscaping needed to be done.

Jackie was working on it as much as she could and Winston continued to bring more stuff each weekend from Las Cruses, where he works during the week.  But in addition to the new place, Jackie needed to attend to the Walker Houses renters, feed all the birds (her species count is up to 202), run her catering business, volunteer for the Portal Rescue, sit on the Gallery Board, as well as meet and greet the many birders that just drive in.

We tried to get up every day to help.  I am still suffering with my knees so I wasn’t nearly as much help as Dale.  But I did manage to get the front yard in some kind of shape.  We decided that we would make some sitting areas around the fruit trees and plant wild flowers along with local plants in a number of areas.   The previous owners  had an irrigation system but it was not up and running so I had to bring a hose from next door to do my work.  Mostly the first week was just cleaning up the ground to see what we had to work with.

Meanwhile, Dale worked with the hired fellow and his assistant to get the floor down and the rest of the construction done.  A tile platform and backing was laid for the wood stove that Jackie had purchased. It needed to be wire-brushed and painted  before installation.  Dale took on that job and it turned out pretty well.  The gardening was OK but the ground was rock solid so a lot of digging was required to plant new shrubs and flowers.  I worked as much as I could and then did more raking and moving lots of rocks.  A beat up old fire pit had to be broken down and hauled off as well as much debris.  I did a little pruning and spent several days watering to help the new plants along.

It’s been a month of work but we are all happy with the progress.  Dale has promised to get the drip system up and running and then we are through.  I did spruce up the garden at Jackie’s house and planted her pots so it would look pretty for the Humming Bird Banding on Sunday.

Our plan is to leave on Friday and head for Utah. 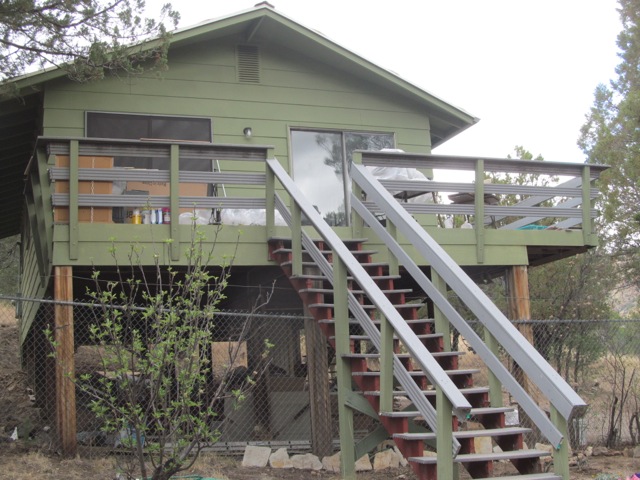 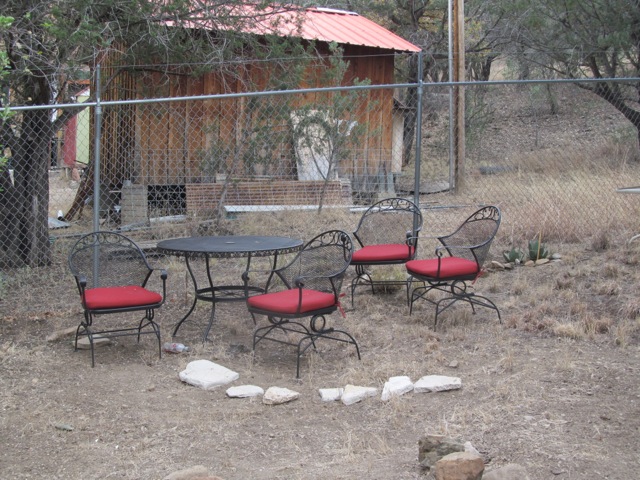 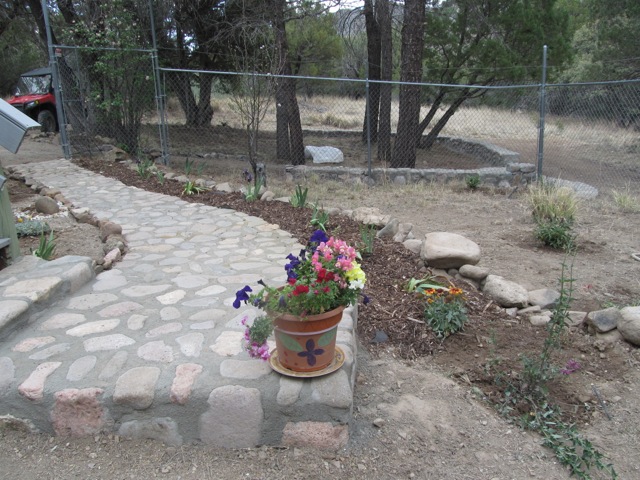 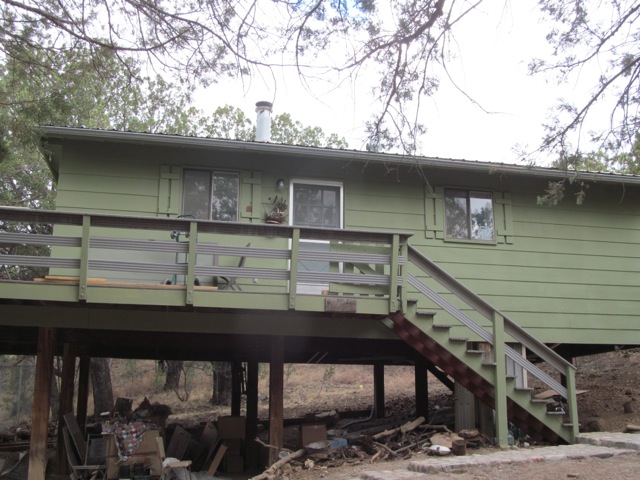 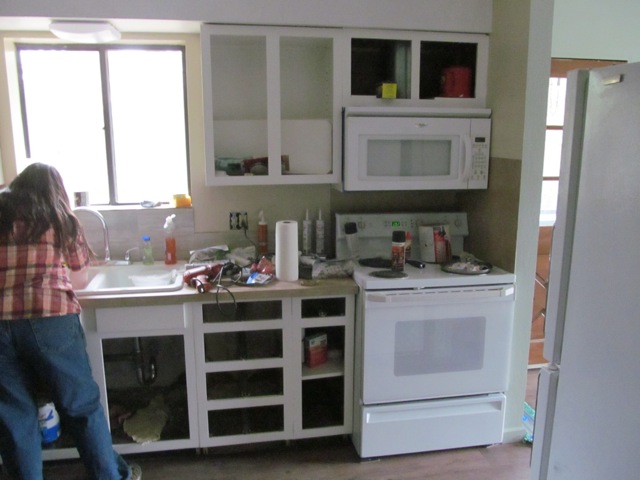 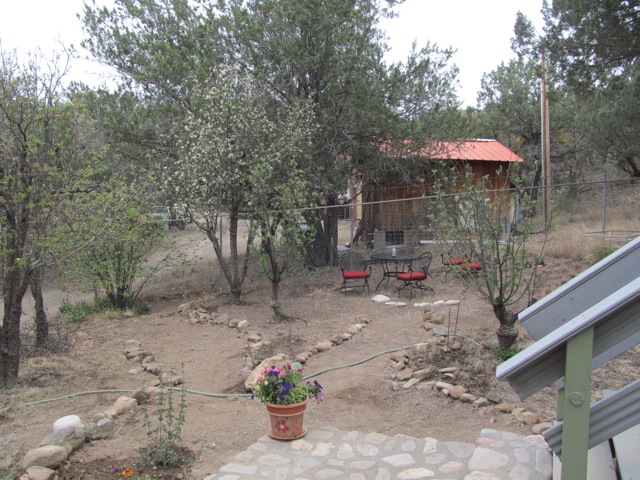 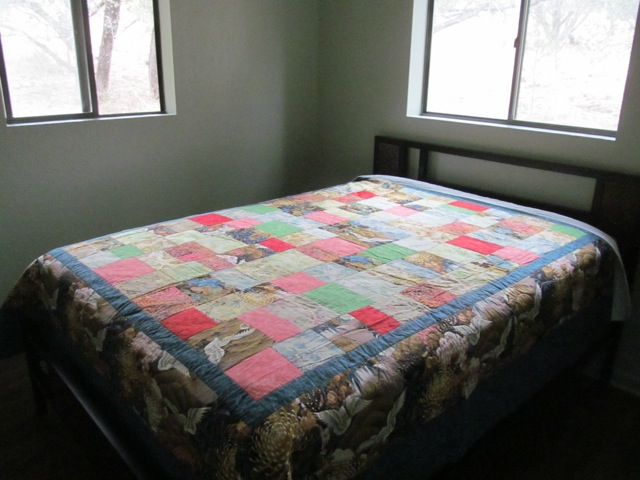 The Story of Hector (Poor Man)