The first thing I learned is that there is a difference between speaking Spanish and speaking Mexican.  The words often have different meanings but more relevant, speaking Mexican requires an attitude.

The most important word in Mexican is the word “mañana”  Most people think that the word means “tomorrow” and they’d be correct but it more often means ‘in the near future’, and remember the word “near” is very subjective.

For instant, yesterday our maintenance guy at the park, named Pepe, asked if Dale could help him fix his solar panels.  Dale said, of course, bring them tomorrow.  Then I asked him if he knew of any place that might have small rugs for sale.  He said he would bring some tomorrow. It is now noon and no Pepe.  But I was thinking ‘mañana’ so I am fine with that.

Everyone here is looking for work or on a job.  Often it is construction.  I figure most guys won’t get  much work in construction.   The house being build next to the office has 14 guys working and it is going “very” slowly.  I am pretty sure they have bid the job so time doesn’t matter. Often odd things happen during construction like the propane was hooked up to the water pipe. They forgot the sewer outlet.  If the building is measured wrong and it juts out onto the road they simply change the road.

If you read my former blog you know I have also learned that just because a man wears a police uniform and drives a police motorcycle doesn’t mean he is a policeman. And if he is, he isn’t an honest one.  I also learned how to tell the difference. You say no banditry to plead innocence.  If he insists you tell him to take you to the police office.  That separates the real officers from the scammers.

Currently I am learning that when the government of Mexico does something that angers the populace, there are immediate reprisals.  The raise of 20% in the gas prices has enraged the working class.  The average Mexican  makes about $25 a day if they have a job.  Most of them need gas to get to work.  This raise will cripple most of the economy.

The people rebelled quickly and stopped all the fuel trucks from getting to the stations.  The result here was that within 3 days San Felipe is out of gas. Other cities are getting some violence in the streets, some looting and I understand 3 truck drivers were killed (don’t quote me).

I heard by the grape vine that we might have some gas here by Monday.  If not we will have to consider cutting our visit short and hope we can get through Mexicali into the States.  But as usual no one is panicking, it will probably be ok in mañana.

But the most important thing is that everyone is happy and very obliging.  You can as any Mexican for anything and if he or she doesn’t have it you can bet your last dollar he or she will have relative or friend that do.  What’s more they will deliver.  Did I say, everyone’s happy, well, they are and if you live here long, you probably will be too. And long is also subjective, maybe a long visit will do it.

Happily there will be more… 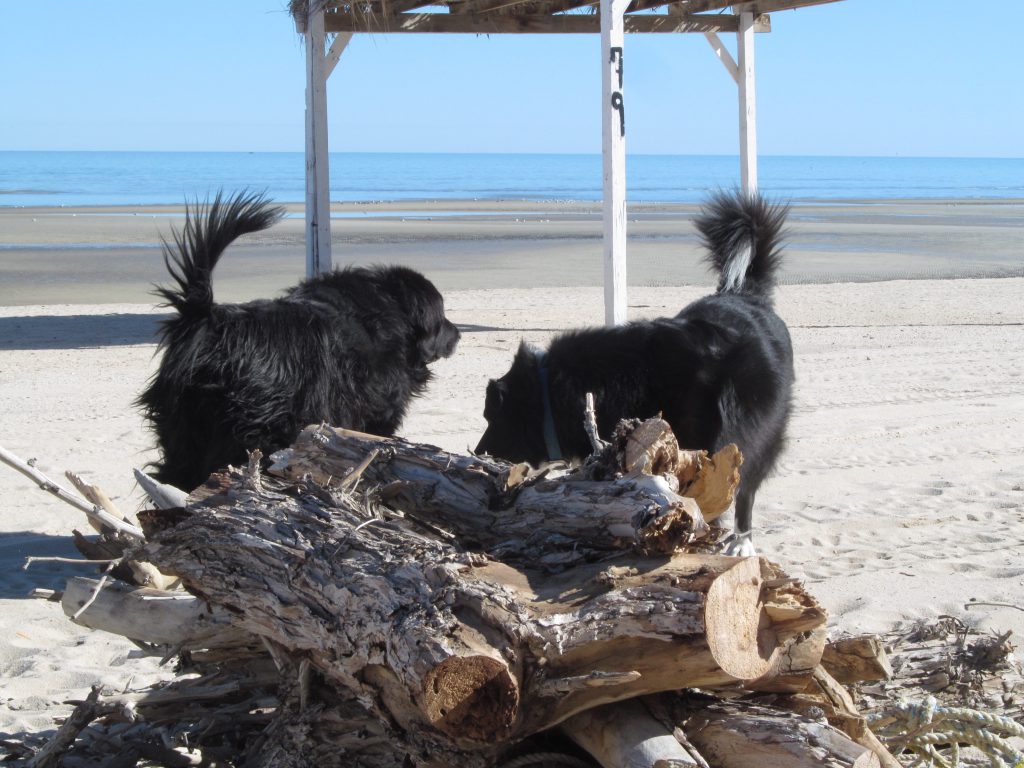 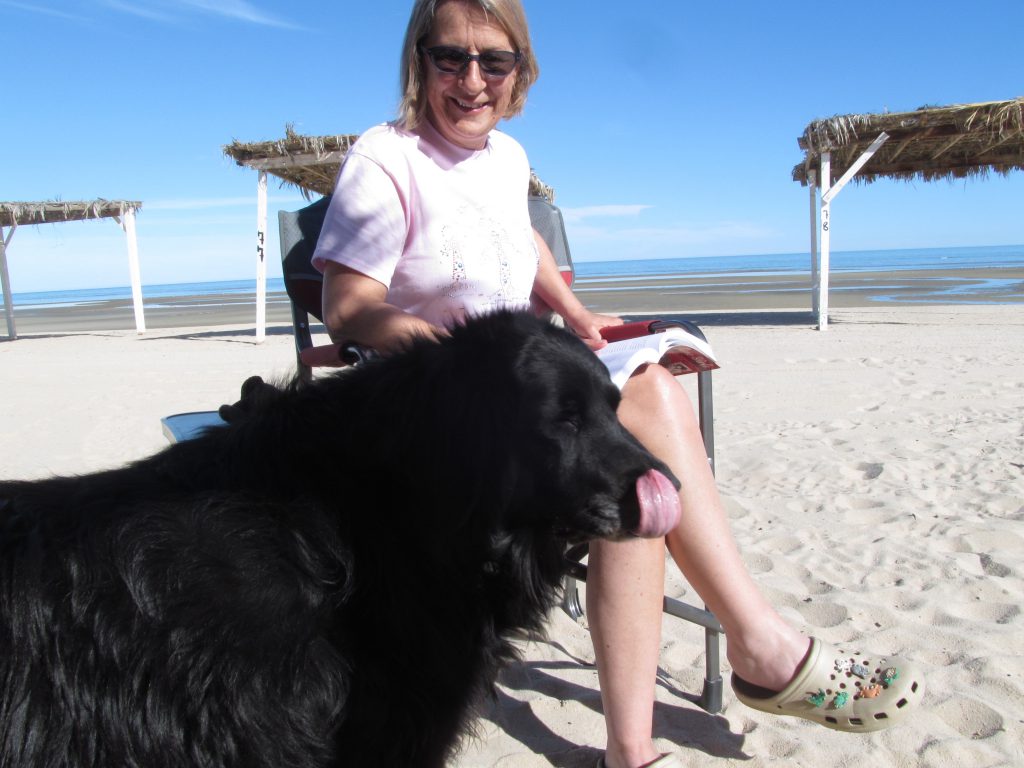 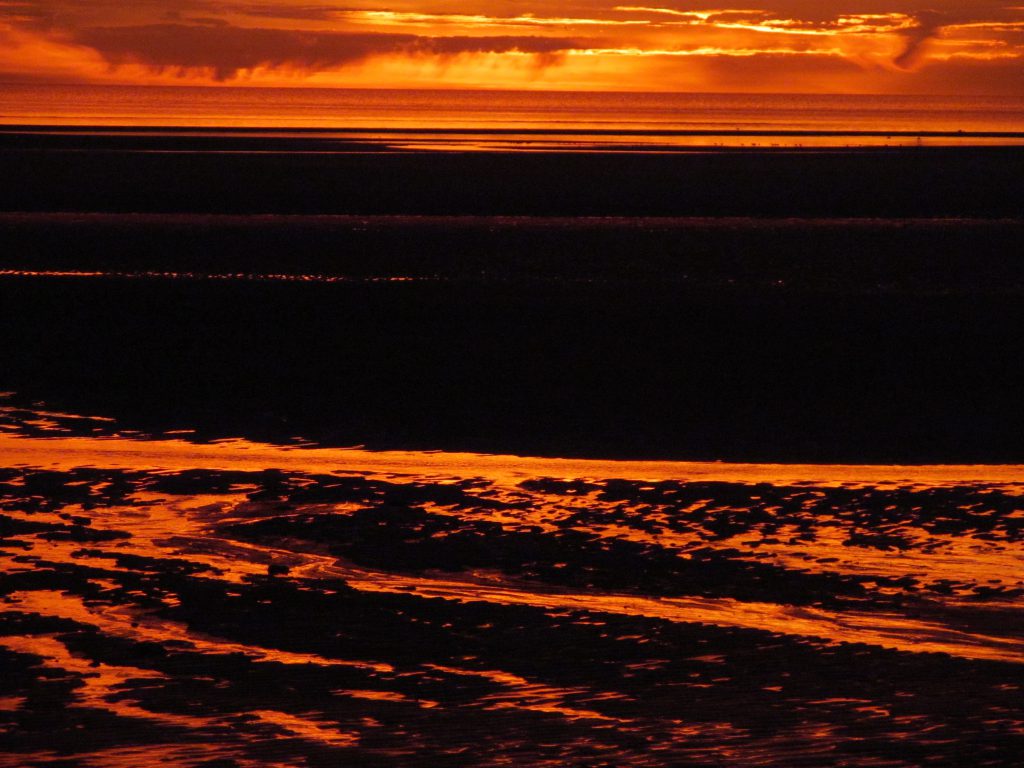 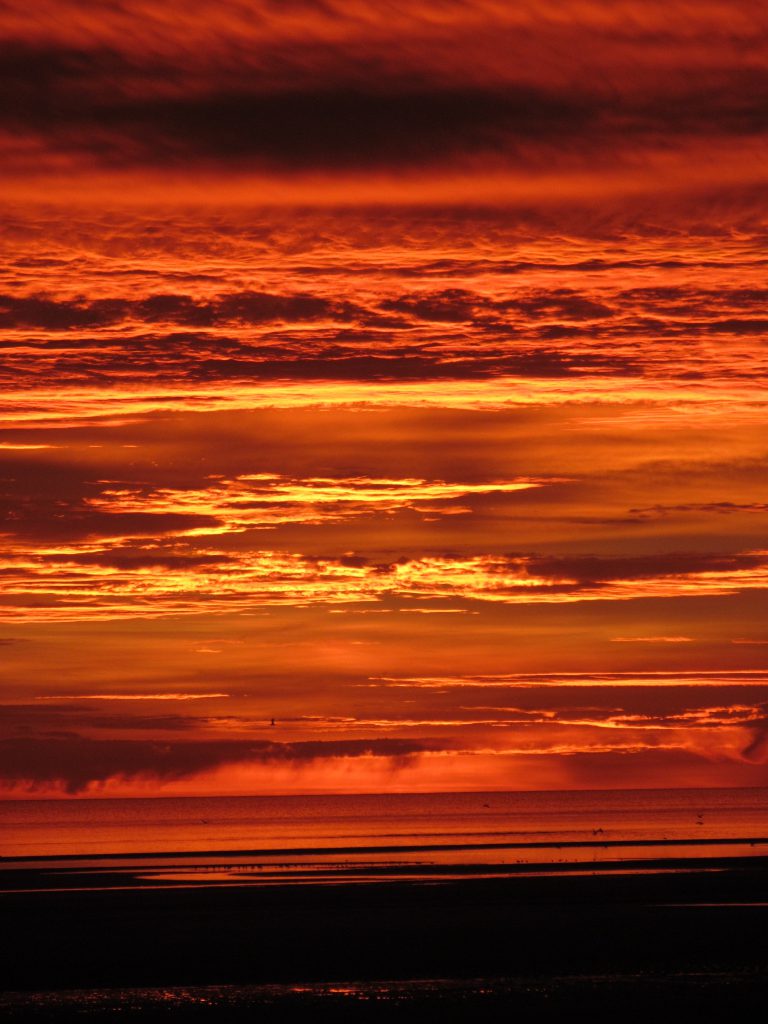 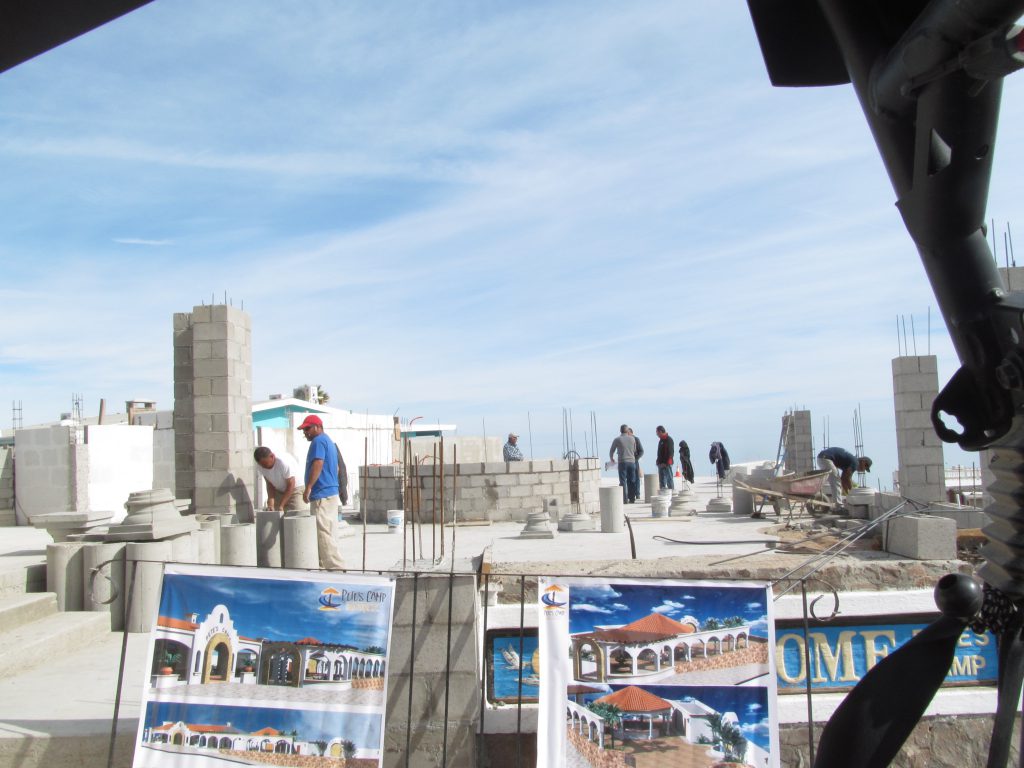 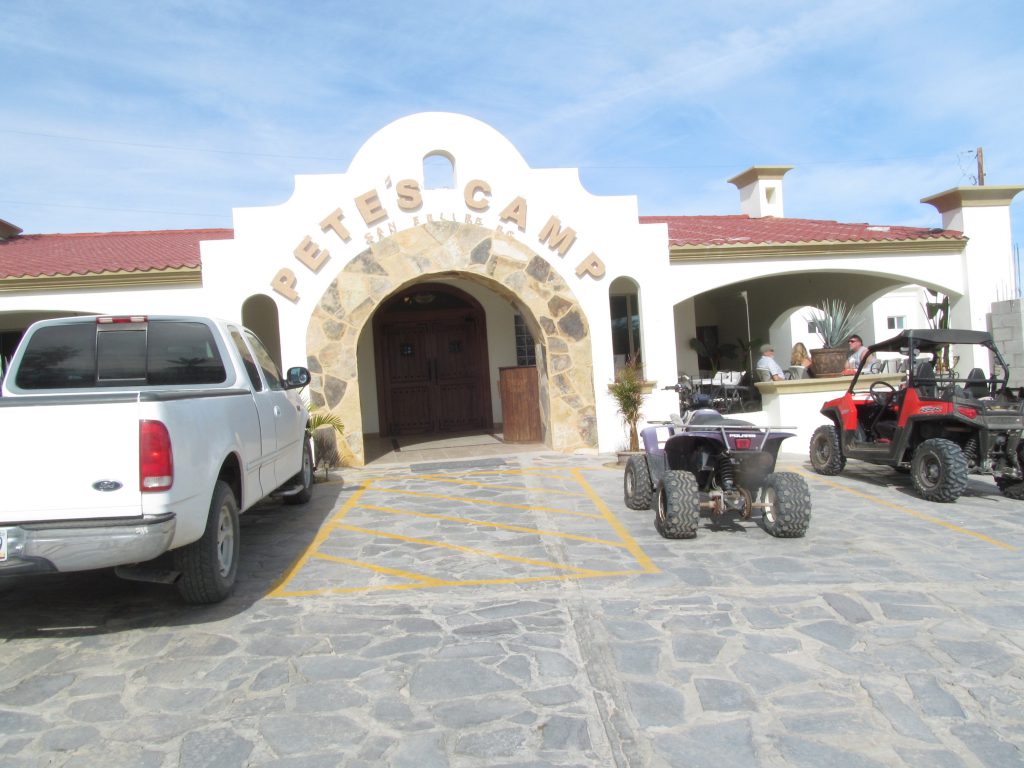